The founder and operator of the most popular torrenting site in the world, KickassTorrents (KAT), has been arrested by the US authorities and the site’s domains are seized.With this news people have started for searching alternate for Kickasstorrent websites.

Torrentz has been the leading BitTorrent meta-search engine for many years. Torrentz is a Finland-based for BitTorrent that is run by an individual known as Flippy. Unlike the other sites featured in the list Torrentz does not host any torrent files or magnet links, but redirects visitors to other places on the web. The site uses several domain names with .eu being the most popular. The user interface is simple and minimal. It consists of two basic blocks: a user menu and a search panel.

RARBG, which started out as a Bulgarian tracker, was last year’s newcomer and continues to rake in more visitors. The site was blocked by UK ISPs last year, which put it on par with most other sites in the top 5.Rarbg  is a website, founded in 2008, that provides torrent files and magnet links to facilitate peer-to-peer file sharing using the BitTorrent protocol. 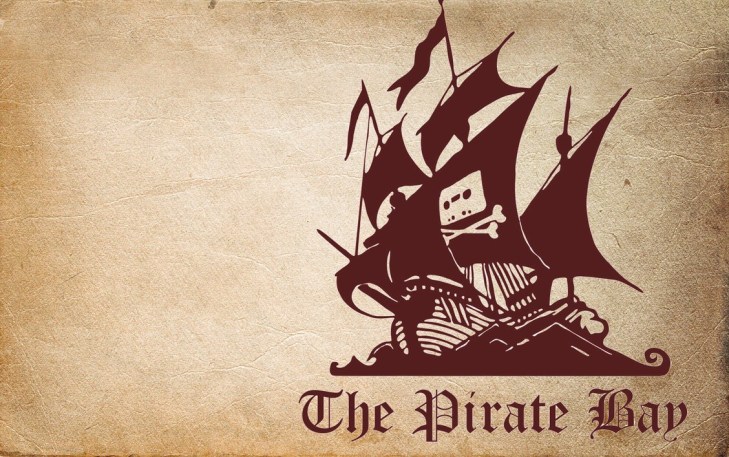 The Pirate Bay was started by the swedish anti copyright organization Piratbyrån in the late 2003, but in October 2004 it separated became run by dedicated individuals. In 2006 the site changed its ownership yet again. Today the site is run by an organisation rather than individuals, though as a non-profit.The website features a browse function that enables users to see what is available in broad categories like Audio, Video, and Games, as well as sub-categories like Audio books, High-res Movies, and Comics.

ExtraTorrent continues to gain more traffic and has become one of the most active torrent communities. The site is also the home of the popular ETTV and ETRG release groups.

yts.ag is not the original YTS or YIFY group.  This website took its place after the demise of original YIFY/YTSand since than it has gained lots of popularity with its unique style website look.

If you know any Top best torrent sites other than mentioned above? Let me know

Share on FacebookShare on Twitter
Note: The price shown are the once when we reviewed the products. However, as the promotional offers changes on the given E-commerce sites, the price may vary. FlashTechLOUD is an affiliate of Amazon.in & Flipkart. In basic terminology, this means that we make a few percent of each sale we refer to them.